On October 21, 2020, the German government introduced the draft of the Corporate Liability Act to the Bundestag. Here is a summary of the three most important innovations.

On October 21, 2020, the German government introduced the draft of the Association Sanctions Act to the Bundestag (https://dserver.bundestag.de/btd/19/235/1923568.pdf). The plan was to adopt this before the end of 2020 or the beginning of 2021. These are the three key innovations:

The planned draft legislation was not finalized during the last legislative period. Nevertheless, it is still expected that this or a comparable bill will be implemented in the next federal government. The time until the adoption of a so-called corporate criminal law can now be used for the review and development of compliance systems in companies – including small and medium-sized enterprises. It should be noted in particular that even under the current legal situation, companies can be threatened with sanctions if no internal control measures are put in place. Control measures in the sense of compliance must also be taken into account in the event of personal criminal liability, for example of managing directors. 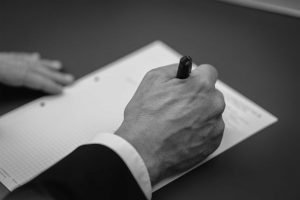 Since September 15, 2020, the Bavarian Central Office for Combating Fraud and Corruption in the Healthcare Sector (ZKG) exists at the Nuremberg General Prosecutor’s Office. 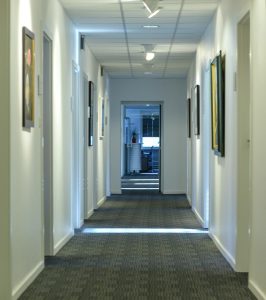 Many entrepreneurs have run into financial difficulties due to the Covid 19 pandemic. For some of them, the emergency Corona subsidies paid out this year are now becoming a legal threat.